When all else fails, make fun of celebrities. In the dysfunctional dinner date of life with news junkies, pop culture is dessert. Just as I can’t tear myself away from reading every drop about the latest act of horror, I turn my attention to Gwen Stefani’s video of self indulgence and am surprised by the smile creeping across my sour face. Yes, Gwen selling her sordid family secrets for a hit, that makes me feel warm and fuzzy. Thinking of her nine year old son watching this video also gives me joy. “It’s, like, art!” says Gwen.

Gwen, you valley girl of contradictions, I remember when I used to love you. It was a brief, fleeting love, like a one-night stand with Blake Shelton, satisfying but so embarrassing. You know the kind, you wake up and spy the tribal arm tattoo and you just want to cry. 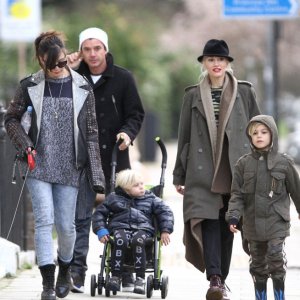 I did not dig Gwen’s premiere hit, “Don’t Speak,” her pouty song lamenting the demise of her high school romance with band mate Tony Kanal. It struck me as silly and the world knew that Gwen and her six-pack could do better. And she did. Kind of. Gwen moved onto Gavin Rossdale, grunge’s whipping boy. They trudged along with Gwen’s red lips, Gavin’s man-bun, and a few failed attempts at reviving No Doubt. Gavin made the amateur tennis circuit rounds and played small arenas hushing people that dared to speak during “Machinehead.” Their marriage even survived the realization  that Gavin was the biological father of Britian’s favorite bad-girl-It Girl, Daisy Lowe. Wowza. 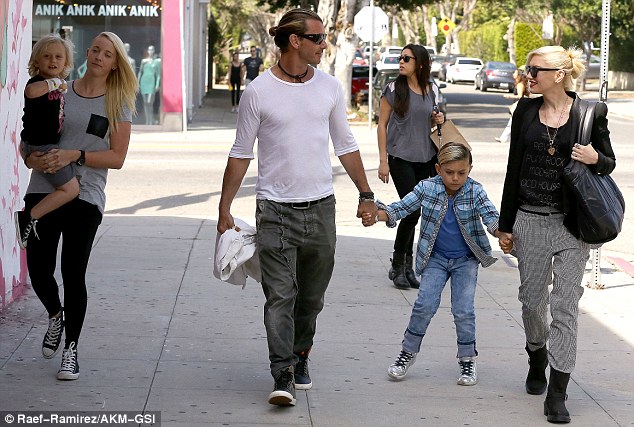 But, we all know how this one ends: attractive nanny enters home, has-been rocker pulls a Jude Law and allegedly boffs pretty nanny. The rest is pop-music history and resulted in a big hit for Gwen. Thanks Gavin. 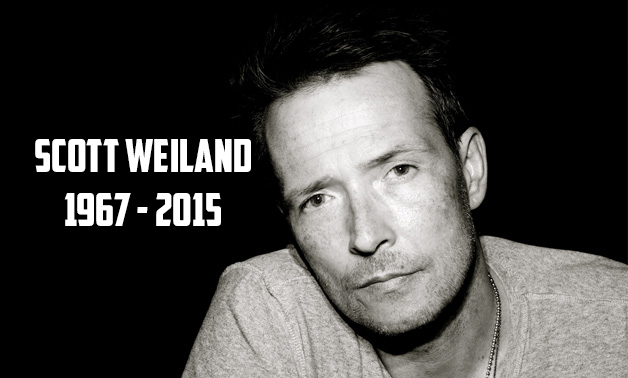 I don’t know what’s sadder- that Scott Weiland died at 48 or that nobody seemed surprised. I winced as journalists reported his death with a matter-of-fact sincerity. Okay, I wasn’t the biggest fan of Stone Temple Pilots, but the man was a pure rock star. He dripped sex, decadence, style and charm. And, if my obsession with Kurt Cobain had allowed it, I bet I would have been a Stone Temple Pilots fan.

I care that Scott Weiland died. I loved “Sour Girl” and thought of it as one of my anthems in 2000. I appreciated Weiland’s beauty and yes, his cheekbones. Those cheekbones were jagged daggers of beauty, those cheekbones could pierce your veins. Scott never lost his coolness, he never stumbled into “Celebrity Rehab,” never had a televised intervention, an unsightly weight gain or an embarrassing stab at acting. No, he penned a fine autobiography, Not Dead & Not for Sale that chronicled a sexual assault at 12 that probably contributed to a life stained with substance abuse and failed relationships. Scott tried; he was a father of two teenagers and thrice married. This Christmas, I plan on adding Weiland’s Christmas album, The Most Wonderful Time Of The Year, to my holiday music.