Life’s so sticky here in Rhode Island that even a surprise beach performance by Lenny Kravitz didn’t cool things off for long.

When even the beach breeze stings with heat, the only relief is the movie theater and the coolness that is Beck’s new song, It’s Like, Wow. 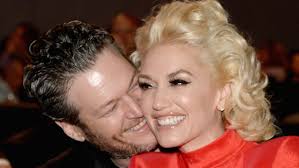 The breakup will be magnificent.

I’m so hot & bothered by life’s ridiculousness, such as Gwen Stefani’s divorce tour and as-created-on-TV relationship with Blake Shelton that I stole a few moments of salvation watching Cara Delevigne’s eyebrows emote during Suicide Squad.

I enjoyed Suicide Squad, but who wants to read about that? If you even glance at this blog, it’s certainly not for the feel-goodness of it all, now is it? So here goes, my most scathing review of a movie that I kind of enjoyed. 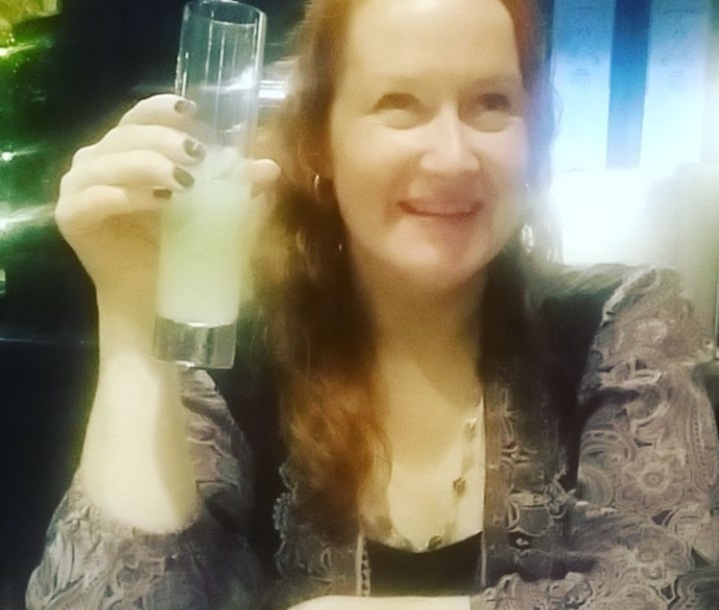 Alcohol served at movie theaters? A win for humanity.

Much to my glee, and most likely due to my church-going ways, my theater now serves booze. How marvelous! Instead of paying $6 for a diet coke, slab on a few more bucks and I’ve got something special.

Like the good rebel-geek that I am, I dutifully ordered a potent alcoholic beverage and reported to the theater with a drink, a pad and a pen.

Through a haze of air conditioning and gin, this is what I thought of Suicide Squad:

Will Smith’s latest roles are becoming as boring as my alcoho references, right? Will Smith was good, I’m just sick of seeing him playing basically the same character over and over again.Mr. Hollywood agent, get Smith a glossy television series, the time has come and he will nail it.

2.Jared Leto is no Heath Ledger and this ain’t Shakespeare in the park. 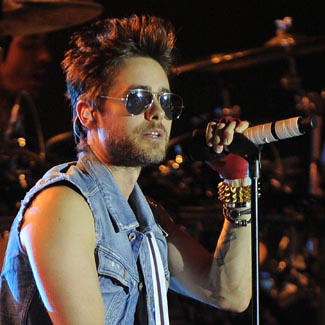 Jared, 30 Seconds of Mars is bad enough. You’re on thin ice as the hottest human of all time.Credit: Rich Allan/WENN.com

Why all the hoopla over Leto’s  method acting for this small and weak portrayal of the Joker? Leto’s Joker is effeminate and bony, after a few more of these theater-mixed gin & tonics, I could have put a good fight with this Joker.

It just didn’t hint at the menace that has been chatted about for an eternity regarding Leto’s on-set antics. The stories of Leto sending opened condoms, dead pigs and live rats to his co-stars are as overblown as his performance.

3.Joel Kinnaman, fresh from impersonating Eminem in every role he’s ever been in, plays a military man with an accent that gets lost somewhere along the middle of the movie.

Kinnaman got “Skwad” tattooed on his bulging bicep to celebrate this movie.  What tattoo did he get to commemorate his role in RoboCop? “Bomb?” 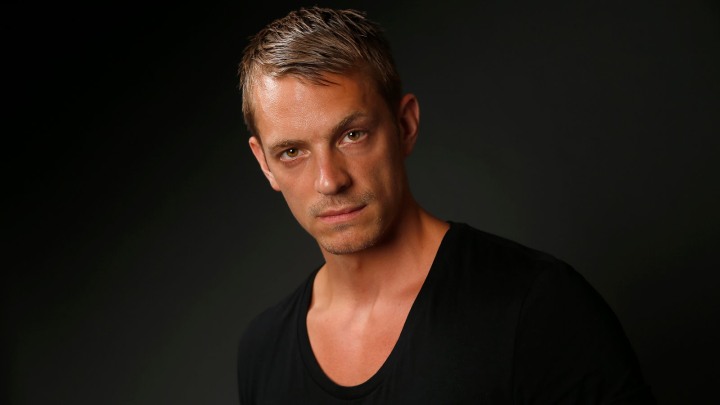 4. Watching Cara Delevigne act looks a lot like me trying to solve a simple algebra problem: We’re both trying incredibly hard, but in the end, it’s never right.

Poor Cara Delevigne, the model that really wants to be an actor, the troubled girl from a famous family, ripe with drug problems and eyebrows that make mine want to shrivel up and die? Yes, that ONE. She plays Enchantress and she’s really…fine. 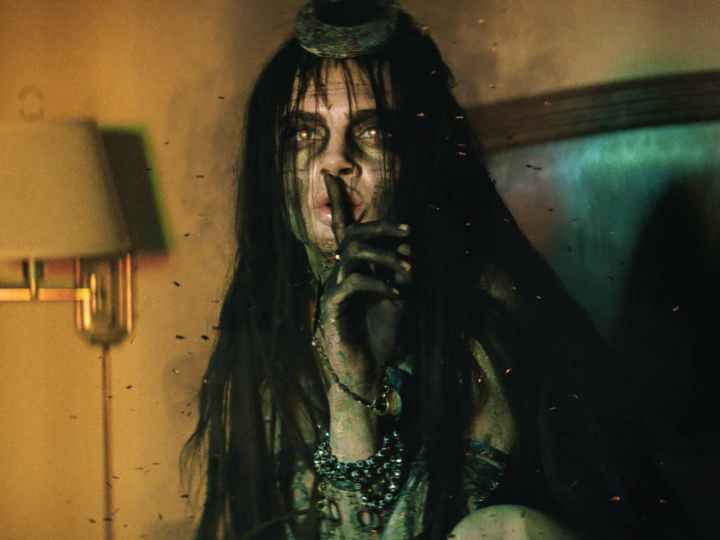 Cara, don’t tell anyone, but I really just like you because I dig a troubled girl.

5. Margot Robbie is a revelation as Harley Quinn.

Robbie oozes intelligence, humor, sexiness, innocence and malice in the role of psychiatrist turned psychopath. She makes the movie and watching her was watching a star being born. 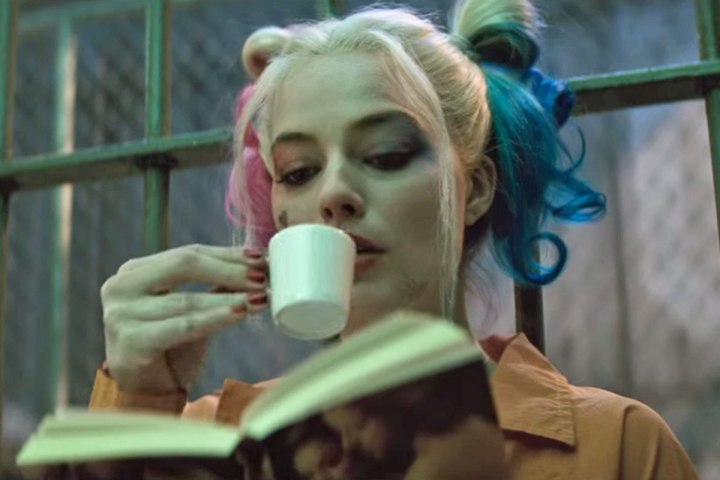 Margot Robbie, I love you.

Here’s to a Harley Quinn movie, give Ben Affleck a few more years to dry out.